Unlocked
all DLC purchased and installed 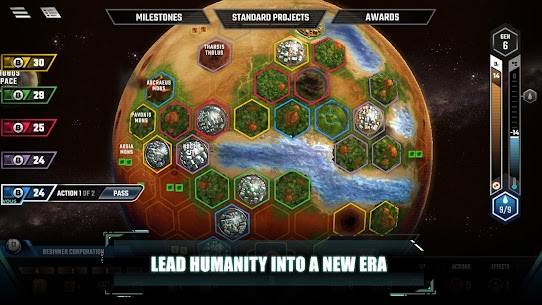 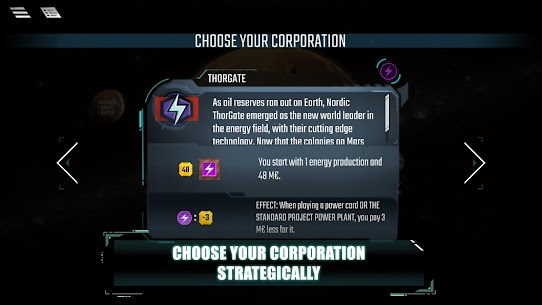 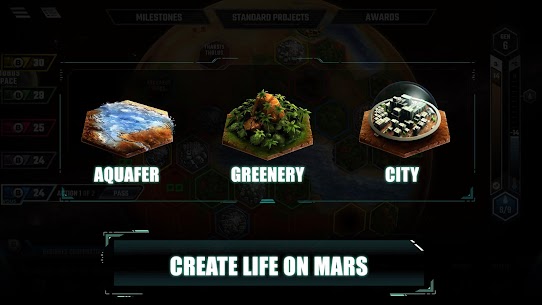 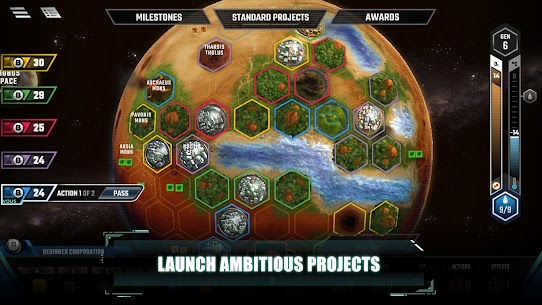 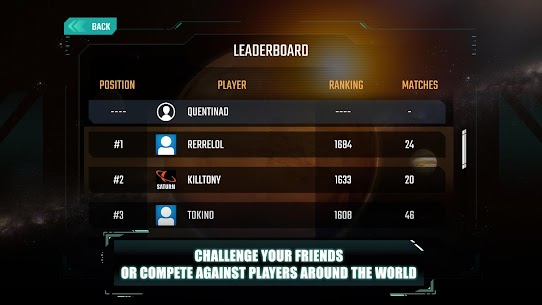 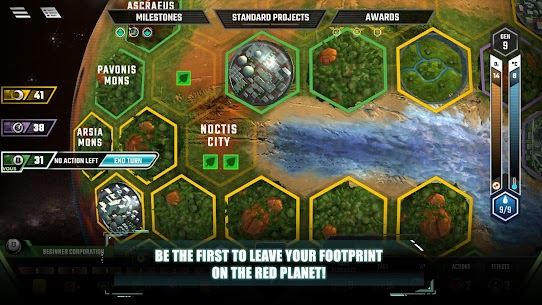 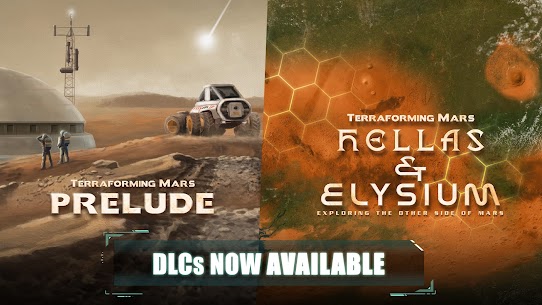 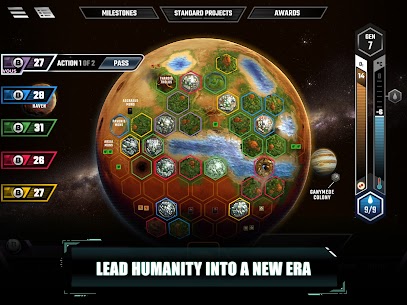 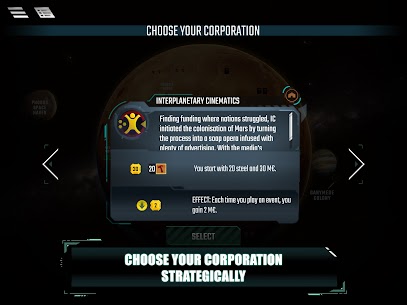 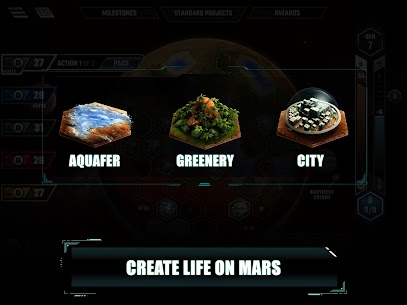 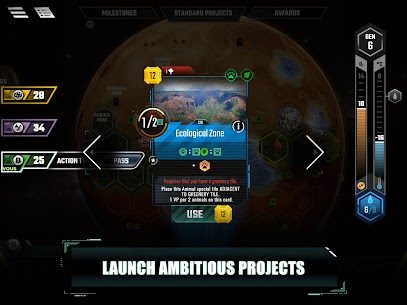 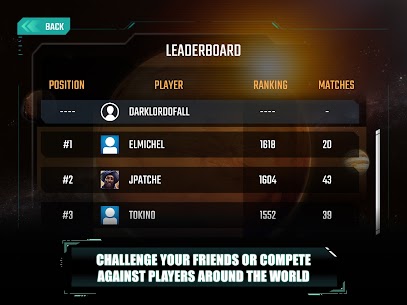 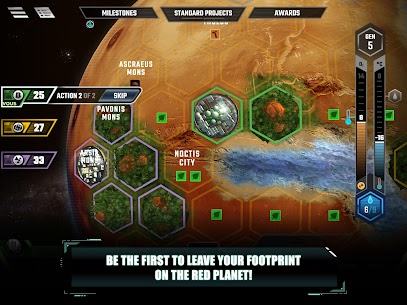 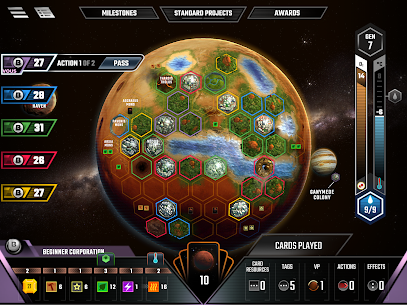 Lead a corporation and launch ambitious Mars terraforming projects. Direct massive construction works, manage and use your resources, create cities, forests and oceans, and set rewards and objectives to win the game!

In Terraforming Mars, place your cards on the board and use them wisely:
– Achieve a high Terraform Rating, by increasing the temperature and oxygen level or creating oceans… Make the planet habitable for future generations!
– Get Victory Points by building cities, infrastructure and other ambitious projects.
– But watch out! Rival corporations will try to slow you down… That’s a nice forest you planted there… It’d be a shame if an asteroid crashed right on it.

Will you be able to lead humanity into a new era? The terraforming race begins now!

Features:
• The official adaptation of Jacob Fryxelius’ famous board game.
• Mars for all: Play against the computer or challenge up to 5 players in multiplayer mode, online or offline.
• Game variant: Try the rules of the Corporate Era for a more complex game. With the addition of new cards, including 2 new corporations, focused on economy and technology, you will discover one of the most strategic variants of the game!
• Solo Challenge: Finish terraforming Mars before the end of generation 14. Try new rules and features in the most challenging Solo mode on the (red) planet.
• Speed up your game with the Prelude expansion, adding a new phase at the start of the game to specialize your corporation and boost your early game. It also introduces new cards, corporation and a new solo challenge.
• Explore a new side of Mars with the new Hellas & Elysium expansion maps, each bringing a new set of twists, awards and milestones. From the Southern Wilds to the Other Face of Mars, the taming of the Red Planet continues.

New features:
- The Compendium, a new interface displaying all the cards of the game.
- Solo History board, enabling players to check their previous results in the Solo mode.
- A card counter indicating how many cards are left in the deck.

Improvements:
- Multiple UI improvements for mobile and PC.
- In card selection mode, the game now doesn’t reset the page when zooming in and out of a card.