The new game of the developer "GameCoaster", who made Dungeon Maker and Dungeon Defense!
Download NOWTELEGRAM
4.8/5 Votes: 8,058
Report
Developer
GameCoasterUpdated
Nov 29, 2022Version
0.93.0Requirements
5.1Get it on


If you like this game please be fair and support the developer by buying the game on Playstore! 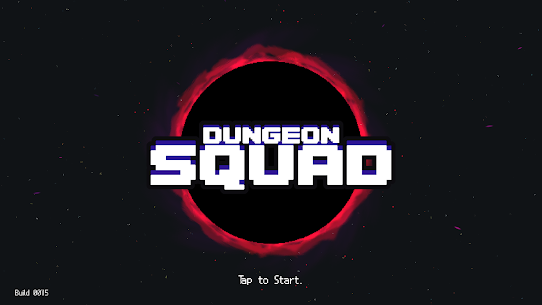 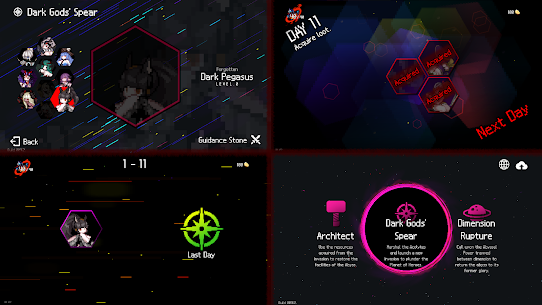 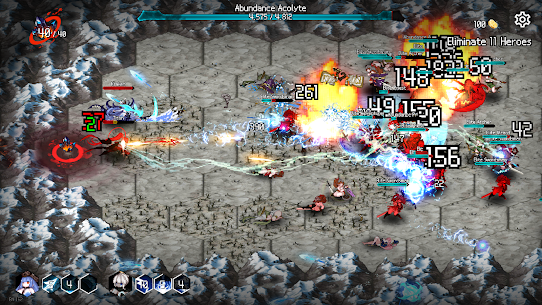 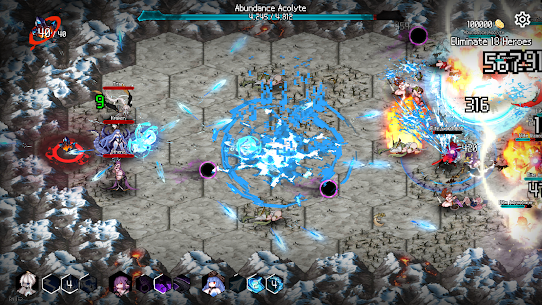 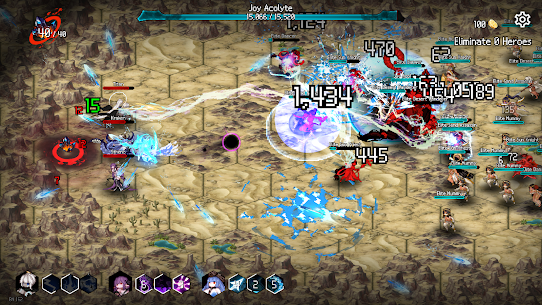 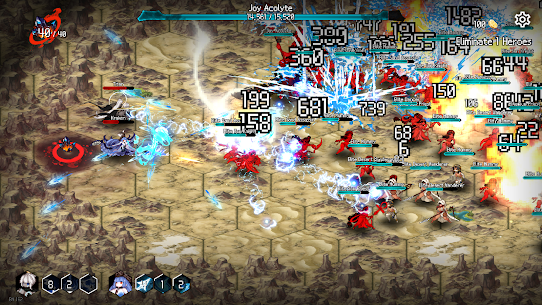 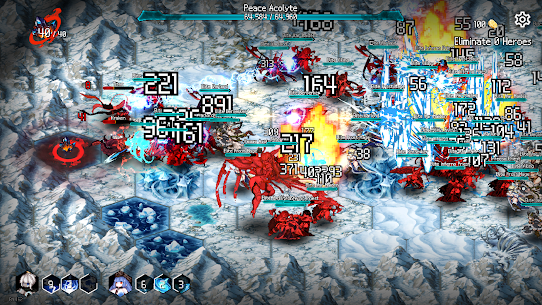 The new game of the developer “GameCoaster”, who made Dungeon Maker and Dungeon Defense!

A seemingly infinite stream of heroes invaded the dungeon and brought ruin to the Abyss.
Now you must go straight to the source of the enemy and return your home to its former glory.
Defeat the Army of Light and take back the power of the Abyss.

You are tasked with infiltrating a planet dominated by light all on your own.
You must bring down the heroes and use them to summon monsters to fight alongside you,
armed with the equipment of these fallen sacrifices.

Once you are strong enough, you may receive the blessings of the Dark Gods,
and combine their powers with those of your monsters to bring down colossal groups of enemies.