Craft of Survival - Immortal Gladiators & Last Grim Adventure is a new free 2 play mobile roguelike game in the world of dark fantasy wasteland simulator. Survive in a wild realm full of dangers in this 3d roguelike action RPG! It is the right day to set yourself on the path of war against wild zombies and old rules!
Download NOWTELEGRAM
4.0/5 Votes: 16,546
Report
Developer
101XP LIMITEDUpdated
Dec 2, 2022Size
1.35 GBVersion
4.3Requirements
4.4Get it on 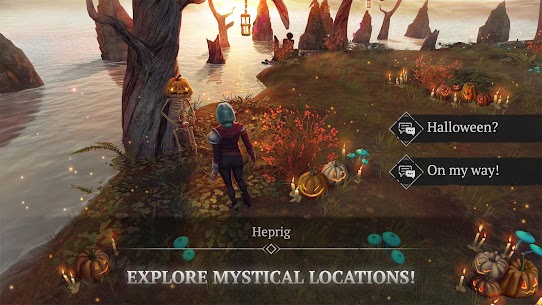 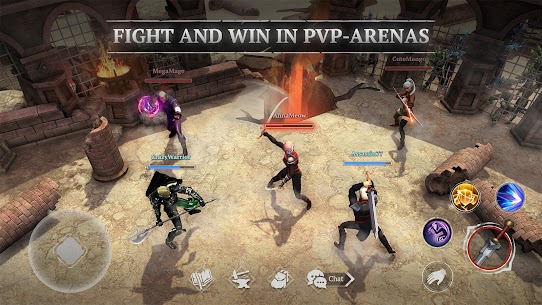 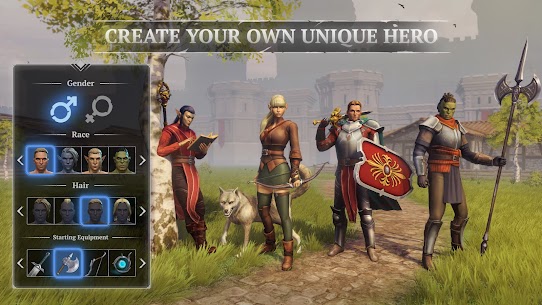 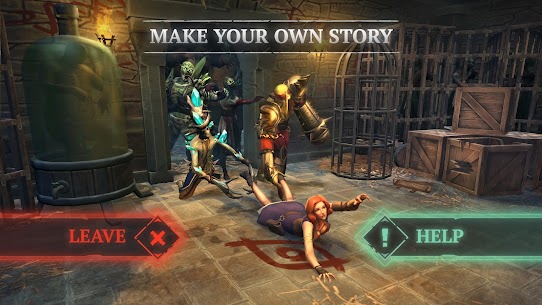 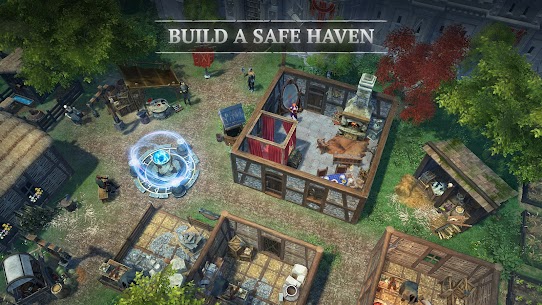 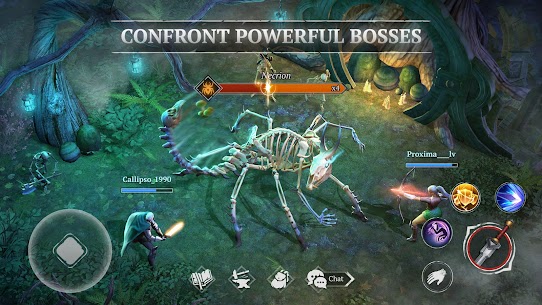 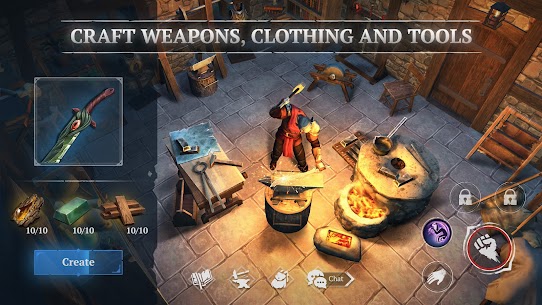 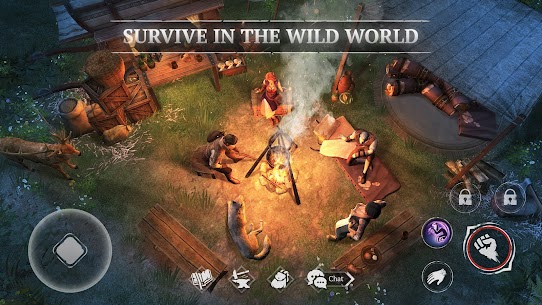 Craft of Survival – Immortal Gladiators & Last Grim Adventure is a new free 2 play mobile roguelike game in the world of dark fantasy wasteland simulator. Survive in a wild realm full of dangers in this 3d roguelike action RPG! It is the right day to set yourself on the path of war against wild zombies and old rules!
Enter the world full of heroes and adventures, hordes of zombies, bandits without soul and mercy, mysterious Arena, ravenous frost monsters born of wasteland wild and the enigmatic Rift, that shattered the earth and laid a once proud and prosperous Empire to ruins. It falls to you, as a survivor, to uncover the dark secrets of the Rift exploring the Shattered Coast frontier at the Dawn of New Era.

Dive in an exciting multiplayer Action RPG with crafting and building core and dynamic no target combat system rules that will provide a fun challenge for gamers of all levels of skill! Find your own unique strategy, survivor. You will have lots of wars to fight in this roguelike strategy simulator

– Hunt a wide bestiary of enemies on dozens of 3d in-game locations!
– Explore dungeons and fight against special enemy types!
– Coop with friends against powerful bosses in online raids or try to survive taking them down alone like an exile!
– Be the last man standing! Come up with your own unique strategy and fight vs other players in the online PvP Battle Arena!

Pick one of the playable races and set yourself on path to conquer the Shattered Coast frontier as a powerful immortal, building your future, waging wars in Arena games and making your rules on this war torn earth!

The last thing you remember is your death! Now you will have to uncover the secret behind your immortal soul!
Visit various spectacular 3d locations from frost wasteland and war torn ruins to dark forests infested with zombies

Are you a born hero of the state, survivor, or a shady exile bloodthirsty monster? Feel free to write your own saga of the dawn and one day you will conquer the Shattered Coast frontier at the Dawn of New Era to become a legend!

Chart the vast expanses of the Shattered Coast frontier. Hardships await you on your journey through the fantasy wasteland full of dangers and discoveries. Every path, every action you take in the Shattered Coast wilderness may contain challenges, quest and rewards. Feel free to explore this grim online fantasy world at the Dawn of a New Era. Visit Frost Wasteland, Dark Forest or be one of the first of heroes to take a sturdy raft and chart mysterious earth in the ocean! Whom will you encounter today? Ferocious wolf or maybe toxic zombie lord – the most zomiest of all zombies on the earth? Or “El Diablo” – merciless exile without soul and a right hand of Black Frost gang leader. Or maybe you were born to become Arena games strategy mastermind? Sample every aspect of this RPG

Secure your survival in unforgiving mobile multiplayer world. Conquer the wild day and night, hunt fantasy animals or kill others with zero tolerance to pillage their supplies. Your life and survival takes priority after all!

Do not forget, you are not a lone survivor or exile left to wage your wars alone! Coop with other heroes in the clan to survive in this grim crafting simulator

Start with a tiny hut and progress towards building a prosperous settlement by cultivating, crafting and building your own village. Recruit companions – wise mages, cunning inventors, strong soul war heroes and alike, who would live by your rules and help you in this coop crafting simulator

Participate in the beta test of this exciting low mb io game now and claim your special rewards after launch day! Do not miss this action RPG! But remember, such types of games are not offline!
Craft of Survival – Immortal Gladiators & Last Grim Adventure – free 2 play mobile roguelike game you have been waiting to play online!